Wen-Sheng (Vincent) Chu is a Senior Research Scientist at Google Research, dedicated to developing machine learning techniques for computer vision problems and products on mobile devices, such as shipping Face Unlock on Pixel 4.

Prior to Google, he was a Deep Learning Scientist at Apple, taking a major role of algorithm development for on-device technologies, including Face ID and real-time camera features shipped with 30M+ devices (eg, X, XR, XS, XS Max) and next-gen products. Before Apple, he was a research staff in the Robotics Institute at Carnegie Mellon University on Aug. 2010–2013, and received his Ph.D. from the same institute on Jan. 2017.

He has (co-)authored over 20 publications in leading journals and conferences in computer vision and machine learning. He also led the early development of IntraFace, an automated face analysis software that won the Best Demo Award in IEEE Conference on Automatic Face and Gesture Recognition (AFGR) 2015. A spinoff of IntraFace, FacioMetrics, was later acquired by Facebook on Nov. 2016. He also serves as an Area Chair on AFGR 2018–2019 and ICMI 2019. 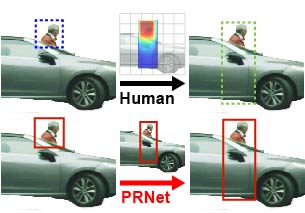 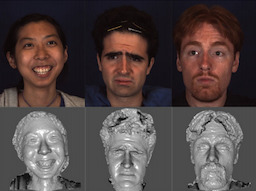 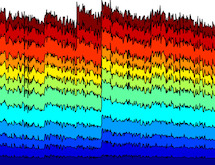 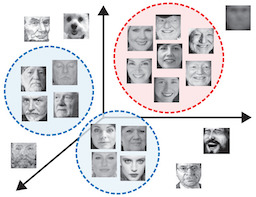 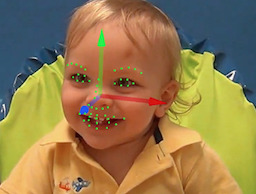